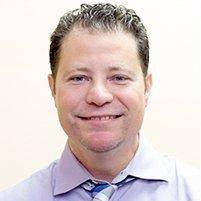 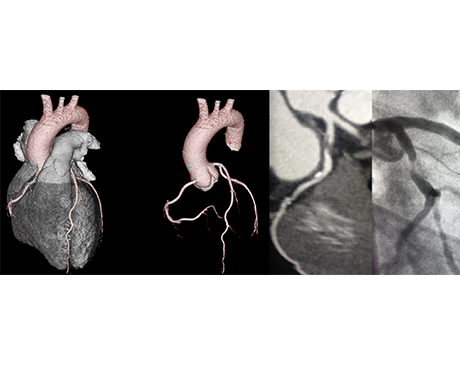 What is a Cardiac CTA Scan?

A Cardiac computed tomography angiogram (CTA) is a painless test that uses advanced CT technology, along with intravenous contrast material (dye), to obtain high-resolution, 3D pictures of the moving heart and great vessels. CTA is commonly used as a noninvasive method for detecting blockages in the coronary arteries. A CTA can be performed much faster (in less than 30 seconds) than a cardiac catheterization, with less risk and discomfort. This new technology has consistently shown the ability to rule out significant narrowing of the major coronary arteries and can noninvasively detect “soft plaque,” or fatty matter, in their walls that has not yet hardened, but may lead to future problems (heart attacks) without lifestyle changes or medical treatment.

What Does a Cardiac CT "See"?

What Should I Expect During a Cardiac CT Scan?

Typically, you continue taking most medications but should avoid caffeine and smoking for about 4 hours prior to testing. Dr. Morales or a South Tampa Cardiology team member will supply you with precise preparation instructions. Since CT scanners use X-rays, advise Dr. Morales if you are or may be pregnant.

You may be given medications called beta blockers prior to the procedure to slow your heart rate.

During the procedure, you’ll have electrodes attached to your chest to monitor your heart rate.

You may receive a contrast dye injection to improve images of your coronary arteries. The dye may cause a metallic taste in your mouth or a feeling of warmness through your body.

While lying on the CT scanner’s table, the table moves into the large, doughnut-shaped scanner housing as it creates images.

The scan itself takes about 15 minutes but with preparation time, the entire process may take more than an hour.

Are There Risks Involved in Cardiac CT Scans?

South Tampa Cardiology works with a variety of insurance providers. If you don't happen to see yours listed, please call our office to speak with one of our knowledgable staff members.